This is the first of what will be weekly updates on some of my work representing constituents both here in Renfrewshire South and in Holyrood. I’ll also be providing information on upcoming events that you might be interested in.

This week saw the Scottish Parliament return after the Christmas Recess. Back in September, I was appointed to the position of Deputy Whip. This means I have to be through in Edinburgh for meetings on Monday evenings. However, I always spend Monday mornings and afternoons in the constituency. 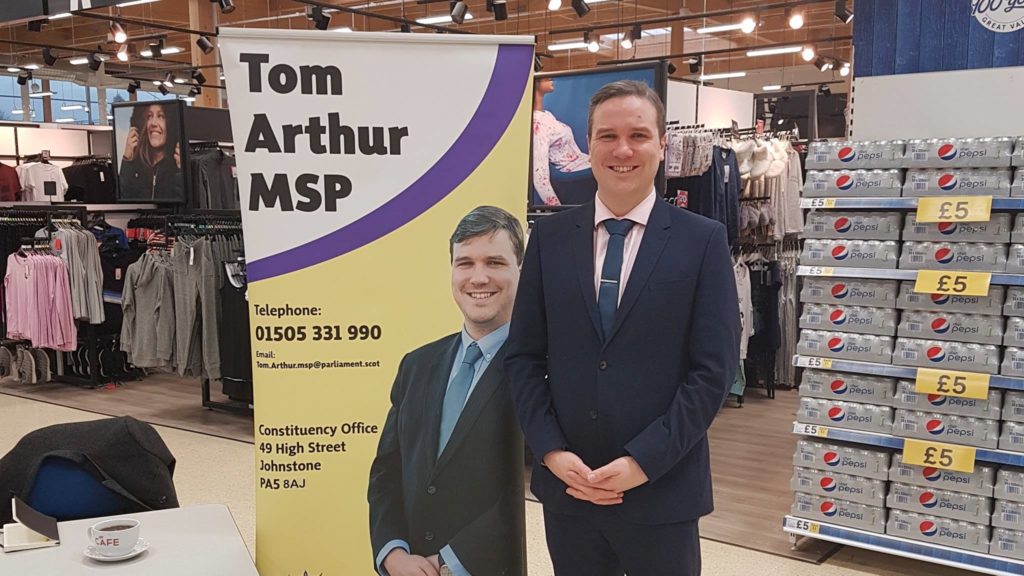 In Parliament this week I participated in the two committees of which I’m a member: the Finance and Constitution Committee; and the Delegated Power and Law Reform Committee (DPLR). The DPLR is primarily a technical committee however one that plays an important role. It is effectively the ‘gateway committee’ – almost every piece of legislation introduced in the Scottish Parliament has to be scrutinised by DPLR first.

On the other hand, Finance and Constitution Committee is regarded as the Parliament’s ‘biggest’ committee by many politicians and journalists. It’s been the lead committee on the big Brexit issues as well as leading the Parliament’s work on the Scottish Budget. It’s also the committee that will likely have responsibility for the next Independence Referendum Bill.

Thursday saw me in the Chamber for FMQs before meeting with students from the USA, who wanted to learn about the history of our party and the wider Independence Movement.

On Friday I met with the Kibble social enterprise to discuss a new education and care centre they are planning to open in Lochwinnoch before holding surgeries in Uplawmoor, Neilston and Barrhead. 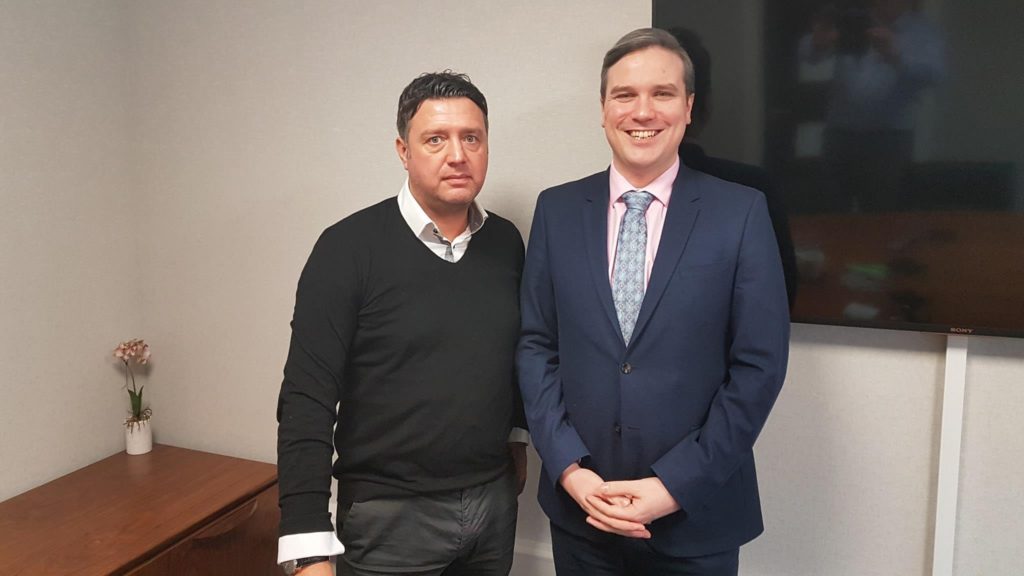 The week ahead promises to be busy with more scrutiny of the Scottish Government’s budget. As busy as we’ll be in Edinburgh, many eyes will be set on Westminster as the UK Parliament casts its judgement on (and likely rejects) Theresa May’s Withdrawal Agreement. You can watch what I had to say about the deal recently by clicking here.

In the constituency I’m looking forward to visiting East Fulton Primary in Linwood tomorrow before holding surgeries in Kilbarchan, Brookfield, Linwood and Elderslie on Friday morning. I’ll be rounding the week off with my monthly surgery at Morrison in Johnstone at 2pm on Friday – if you’re out doing your shopping, please stop and say hello!