It’s been another dramatic week in UK politics! However, while the UK Government implodes and Westminster is engulfed in chaos, I and my SNP colleagues have been working hard on behalf of our constituents – both here in Renfrewshire South and through at Holyrood.

I started the week with a visit to East Fulton Primary School in Linwood, meeting with staff, pupils and head teacher Gillian Ward. I’ve now visited the vast majority of schools in the constituency and in the coming weeks I will be meeting with staff and pupils at Lochwinnoch Primary, Wallace Primary, St Margaret’s and Thorn Primary School. These visits help me understand the priorities of teachers, which inform how I engage with local authorities and the Scottish Government. 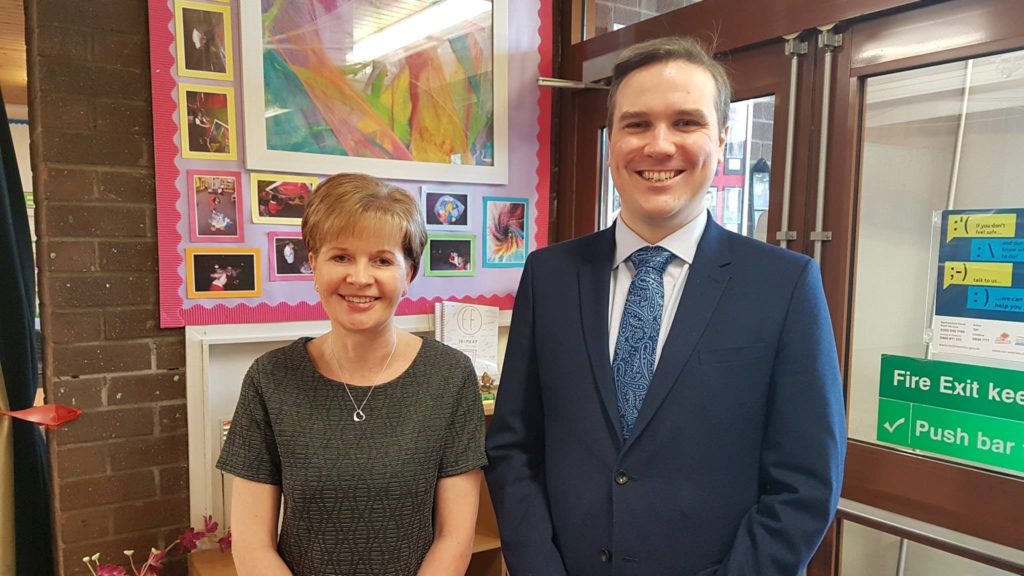 Tuesday was taken up with work on the DPLR Committee, preparations for another committee and various duties in my capacity as a Deputy Whip. On Wednesday I was at Finance and Constitution Committee where Cabinet Secretary Derek Mackay was answering questions on the Scottish Budget. I explored the consequences should the opposition parties vote down the Budget. Such a scenario would see spending plans revert to last year’s budget meaning no new investment for the NHS, no uplift in public sector pay and huge political uncertainty only weeks before the UK is scheduled to leave the EU. It’s vital that ALL opposition parties take responsibility and engage constructively with the Scottish Government in the budget process.

On Thursday I met with representative of the electrician trade body SELECT to discuss proposals for regulating the profession. Currently (and unlike gas engineers), there is no protection for the title ‘Electrician’ and there is anecdotal evidence to suggest that this has led to underqualified individuals carrying out work that is of poor quality and that is potentially dangerous. Consumers should be able to have confidence that when someone presents themselves as an electrician they are suitably qualified to undertake the required work. I will be continuing to engage constructively with stakeholders and the Government on this issue.

On Thursday evening I was joined by colleagues George Adams MSP, East Renfrewshire Council Leader Tony Buchanan and SNP National Business Convener Kirsten Oswald on a panel for a ‘Question Time’ event organised by Barrhead, Neilston and Uplawmoor SNP Branch. It was a very well attended event with lots of energy and great questions. Planning for a follow-up event is already underway and I will share details when the event is confirmed. 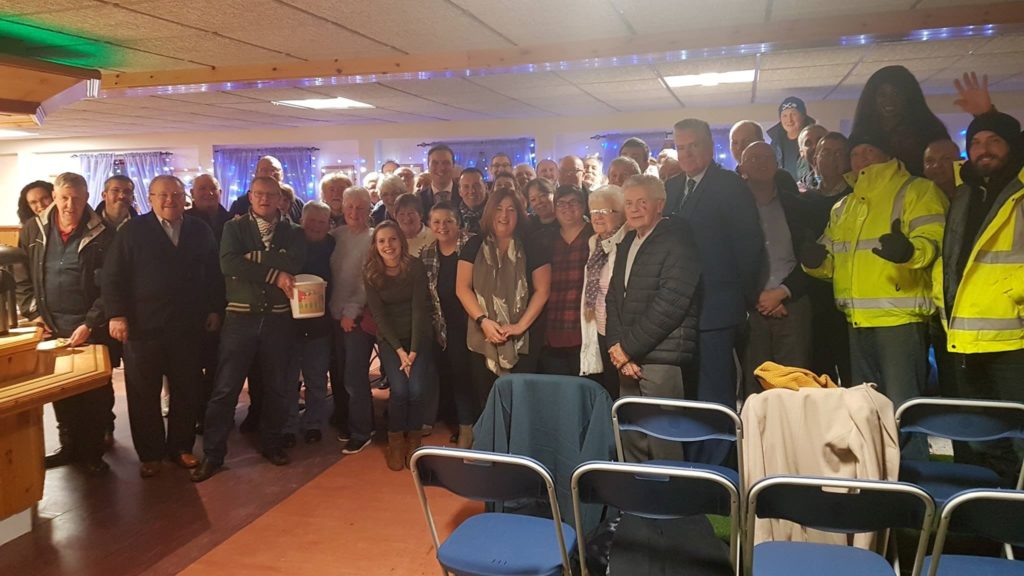 Friday was my full constituency day. I held surgeries in Kilbarchan, Brookfield, Linwood and Elderslie before holding a supermarket surgery at Morrisons in Johnstone. In between I caught up with correspondence and casework. This week also saw me lodge a written question to the Government on the impact of Brexit on Celtic Connections as well as lodging a written motion on the Wallace Letters, that have been secured in Scotland for another few years. 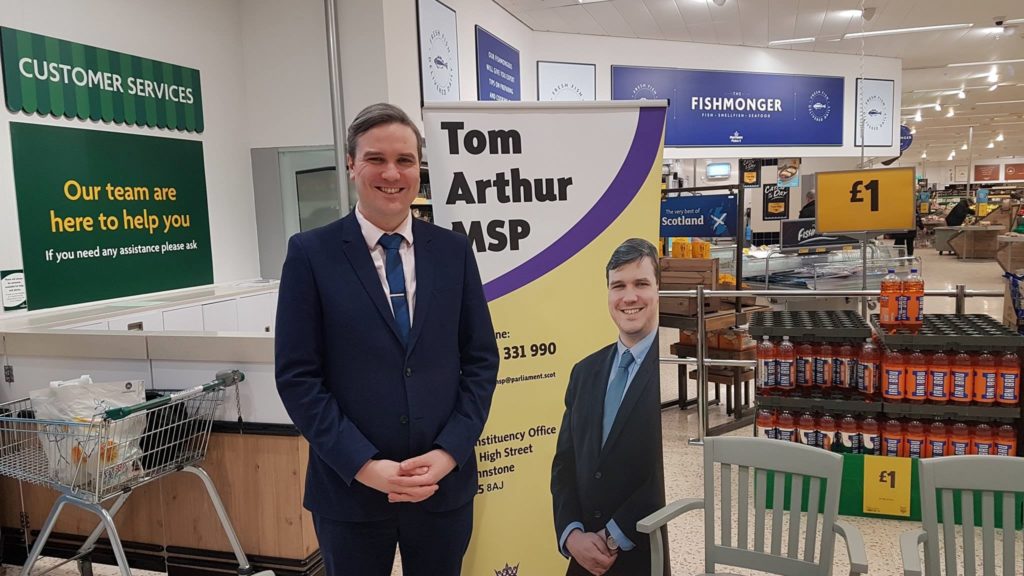 This afternoon I met with colleagues from across Renfrewshire South at our Constituency Association Meeting. We discussed the coming year’s campaign plans, fundraising activities and a series of members’ events. 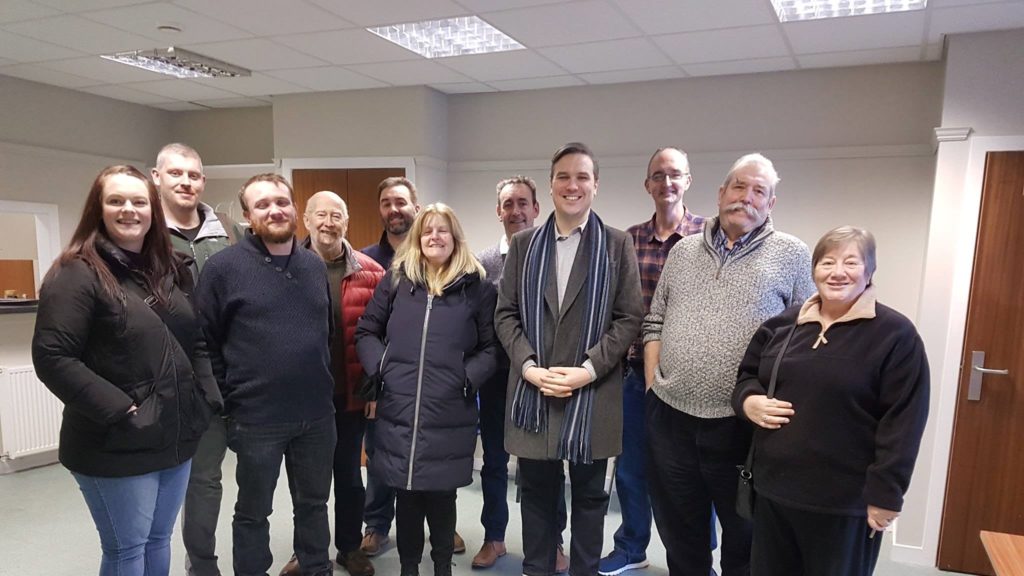 Finally, this week saw increased discussion in the media and Parliament on independence. The First Minister has indicated that she will be announcing her views on a second independence referendum in the coming weeks. While there will rightly be discussion about the process of securing a Referendum, the priority has to be on articulating the case of WHY Scotland should be an independent country and mobilising the natural majority for independence that we know exists. It’s a case I’ll be taking to the streets and I hope you’ll join me.