I’ve had another busy week as MSP for Renfrewshire South. I began the week meeting Lochwinnoch Primary Head Teacher Julie Bell on Monday morning ahead of meetings later that day at Johnstone Health Centre and with GMB in my capacity as convener of the SNP MSP Backbench Trade Union Group before heading through to Parliament for early evening whip meetings. 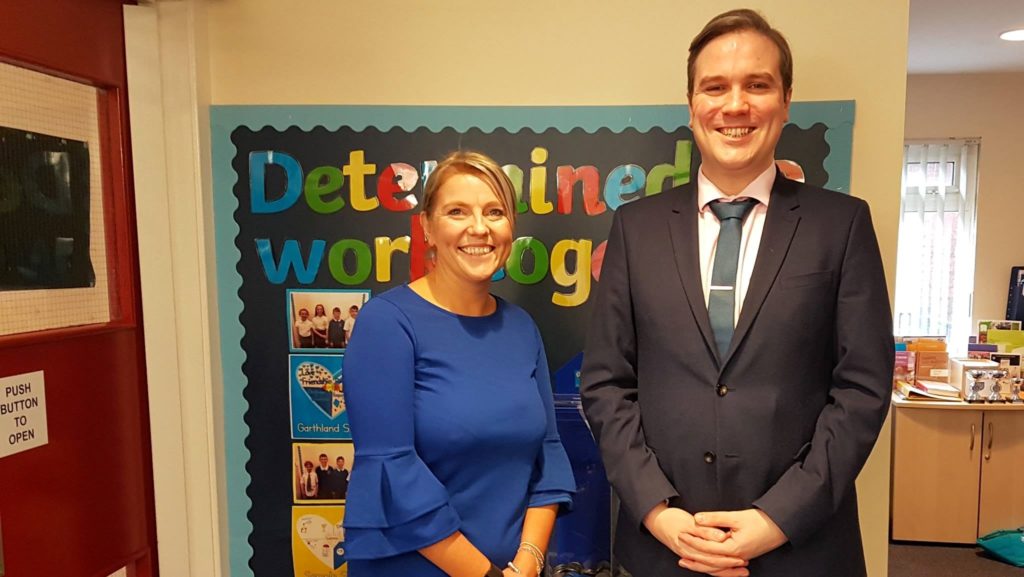 On Tuesday, my day took in a meeting of the DPLR Committee and the Parliament’s Business Bureau before an afternoon spent studying the Finance and Constitution Committee’s draft report on the Scottish Government Budget, which was published on Friday. Wednesday morning was taken up with a meeting of the Finance Committee to sign off our budget report. Later that afternoon I met with the secretariat of the Cross Party Group on Carers, of which I am a Co-Convener.

Thursday was a busy day in the Chamber, where I asked questions on how the Budget would benefit communities in Renfrewshire South before asking the First Minister how the Government would be marking Holocaust Remembrance Day. Later that afternoon, I took part in a debate on Holocaust Remembrance where I spoke of the need to always challenge intolerance and never to allow our political debate to descend into hate.

On Friday, I held surgeries in Lochwinnoch, Howwood and at my constituency office in the centre of Johnstone. My afternoon was spent catching up on casework and signing off letters before heading through to Glasgow for a meeting with the Chief Executive of Greater Glasgow and Clyde Health Board along with senior officials. This was a productive meeting during which I raised issues expressed by constituents along with a broader discussion on NHS services in Renfrewshire South. 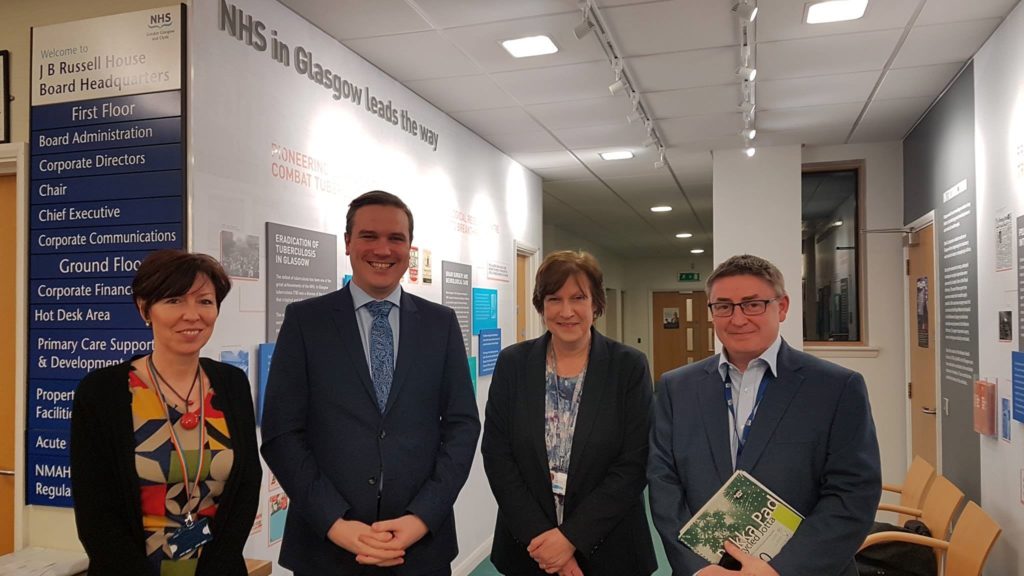 The coming week will be significant, with another important Brexit vote at Westminster and the the first Parliamentary vote on the Scottish Government Budget for 2019/2020. I will, of course, be backing the Budget. However, should the opposition parties unite to block it and force a Scottish Parliament election, I will be seeking your support to be re-elected as SNP MSP for Renfrewshire South and ensure that our country rejects Westminster’s Brexit chaos and instead secures its place as an independent European nation.