As I was unfortunately unable to post to the blog last week, I’ll bring you up to speed on my activities over the past fortnight.

Monday 4th February began with my monthly supermarket surgery in Linwood followed by a home visit to a constituent in Johnstone. In the afternoon, I visited St Margaret’s Primary and Thorn Primary before heading through to Edinburgh for the weekly whips meeting. 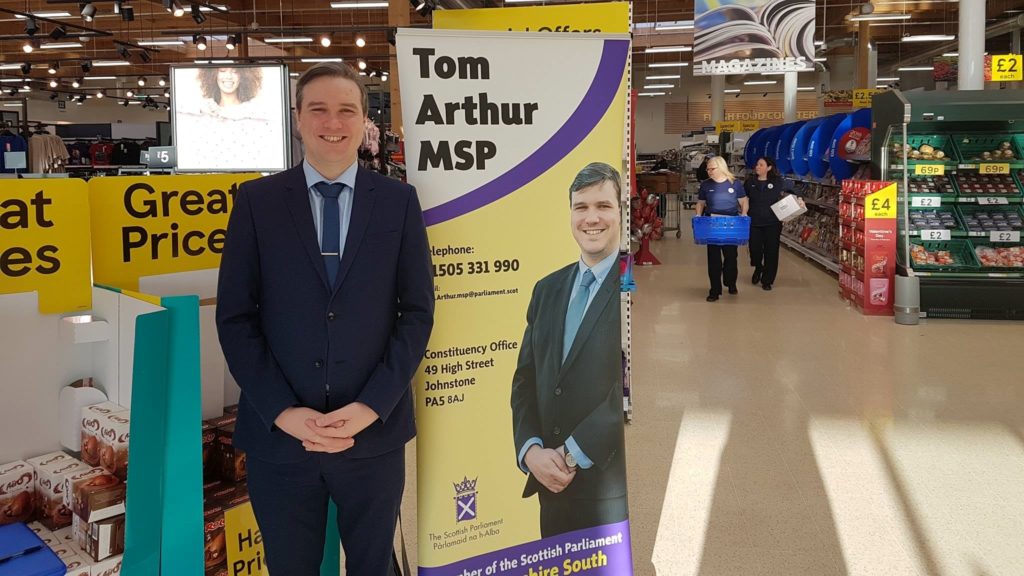 Tuesday opened with DPLR Committee and I spent much of the rest of the day catching up on correspondence and reading briefings before attending a British Heart Foundation parliamentary reception that evening.

Wednesday started with Finance Committee, where the committee took evidence from Derek MacKay before having the official vote on Stage 2 of the Scottish Government’s Budget. I took the opportunity during the session to ask the Cabinet Secretary what the impact would be for the Scottish Budget should the UK leave the EU on 29th March without a deal. I was in the Chamber for much of the afternoon as the duty whip and I ended the day by attending the annual ‘Taste of Scotland’ reception in parliament. 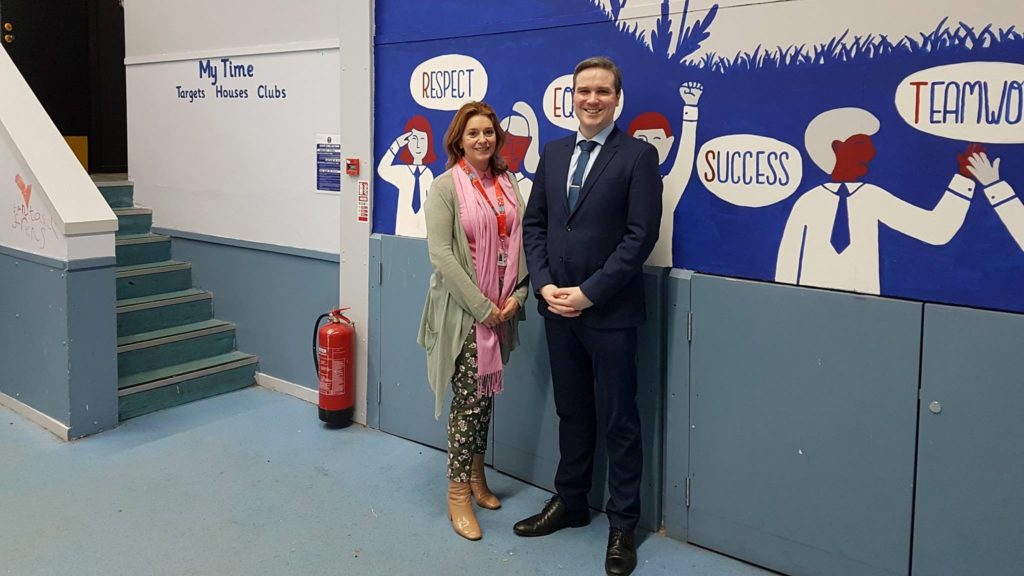 Thursday saw John Swinney deputise for the First Minister at FMQs, however most of my day was spent interviewing candidates for a temporary position in my office. I was back in the Chamber for Decision Time following which Parliament rose for the short February Recess. I took the opportunity for a bit of down time and headed out to Berlin for the weekend. This year marks the 30th anniversary of the fall of the Berlin Wall so it was especially poignant to visit it with less than 50 days left until Brexit.

Later in the week I was back in the constituency office catching up on casework and correspondence. On Friday I held surgeries in Kilbarchan, Brookfield, Linwood and Elderslie followed by my monthly supermarket surgery in Johnstone. Later in the afternoon I was in Howwood with my colleague Cllr Emma Rodden to meet with Howwood Community Council to provide an update on our efforts to see improvements made to the A737. I was pleased to share correspondence from Transport Scotland indicating that further works are to be carried out over the coming weeks.

After the meeting, I headed through to Lochwinnoch to catch up with Kibble, who were hosting a drop-in session on their exciting plans for a new residential education centre close to the village. This is an excellent project and I look forward to continuing to support it. I finished the day in Paisley attending the annual St Mirren Fan’s Burns Supper, superbly chaired by my friend and colleague, George Adam MSP. 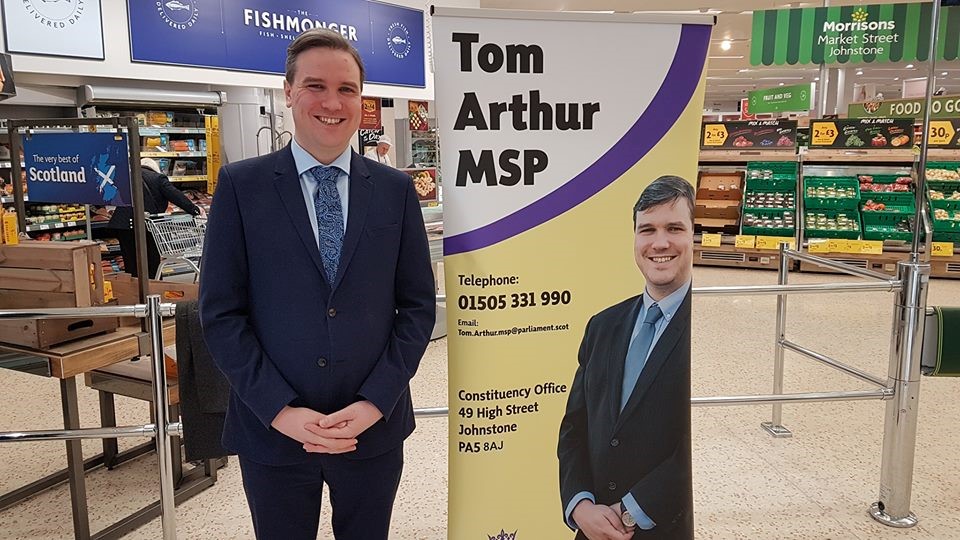 Saturday was spent working on committee papers and on Sunday I had the pleasure of attending Active Communities weekly ‘Sunday Blether’ drop-in session in Johnstone. We had great chat about loneliness, isolation and wellbeing. I was pleased to update the group on some of the work the Scottish Government is undertaking in this area. 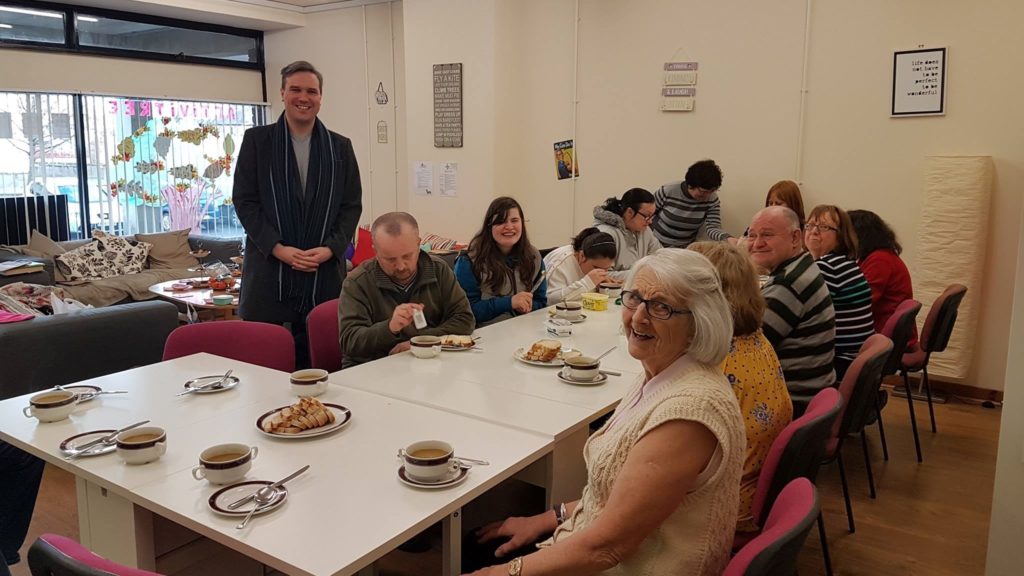 Next week promises to be a busy one, with the important Stage 3 vote on the Budget taking place.