Over the past seven days I’ve been continuing my work as local MSP both here in the constituency and representing Renfrewshire South in the Scottish Parliament. On Friday I continued my visits to schools, meeting with the Head teachers, pupils and staff at both Our Lady of Peace Primary in Linwood and Fordbank Primary in Johnstone.

Earlier in the week, on Wednesday, I was at Finance and Constitution Committee. The session was focussed on ‘Common Frameworks’ after Brexit where we took evidence from Michael Russell, who is the Cabinet Secretary with responsibility for Brexit and constitutional relations. I raised the issue of what the implications would be for future trade agreement as well as potential scenarios should the UK leave the EU without a deal. 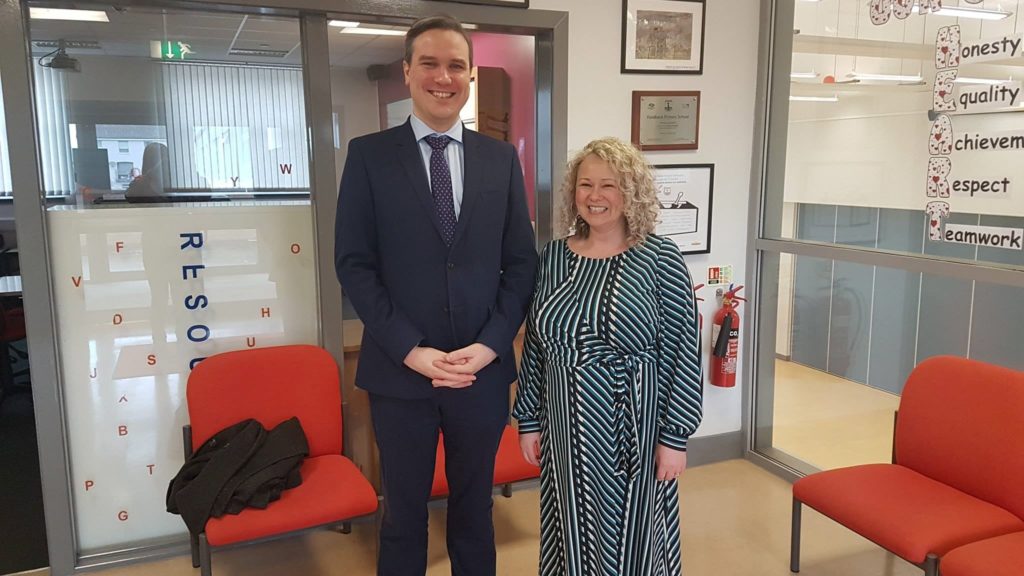 I rounded off the week on Saturday afternoon, canvassing residents in Spateston with my SNP colleague Cllr Andy Steel. Later in the month I’ll be leading canvass sessions in Kilbarchan and Lochwinnoch, with sessions in Linwood, Barrhead and Neilston to follow. 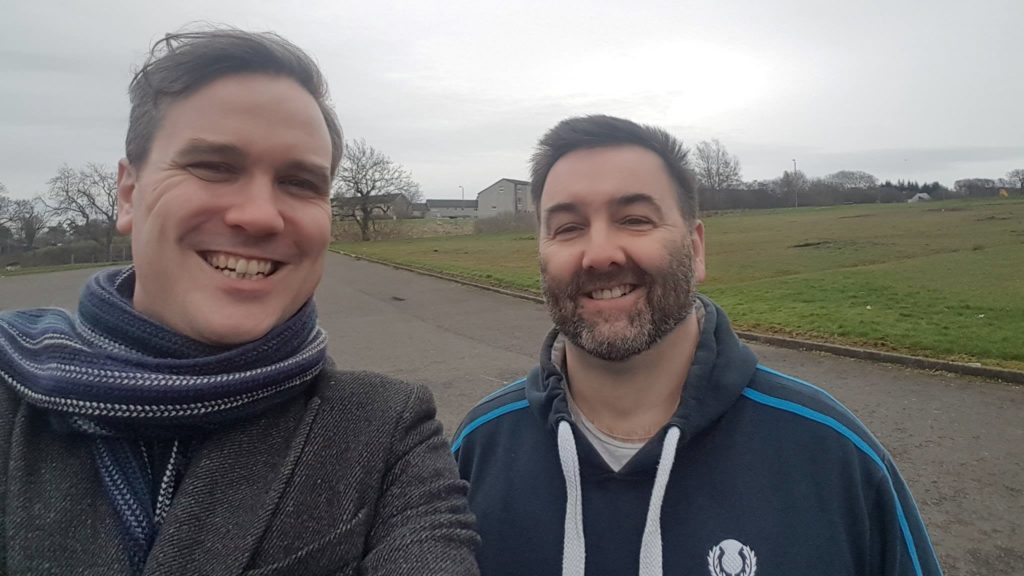